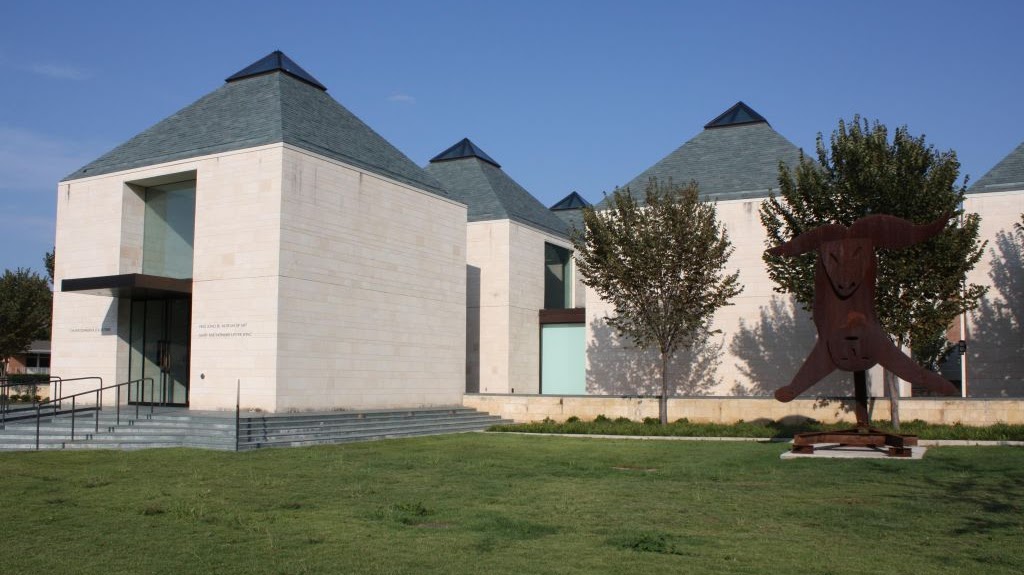 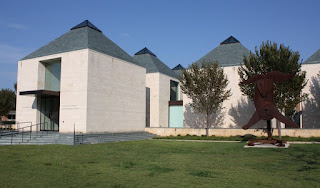 The Fred Jones Jr. Museum of Art is an art museum on the University of Oklahoma campus in Norman, Oklahoma. 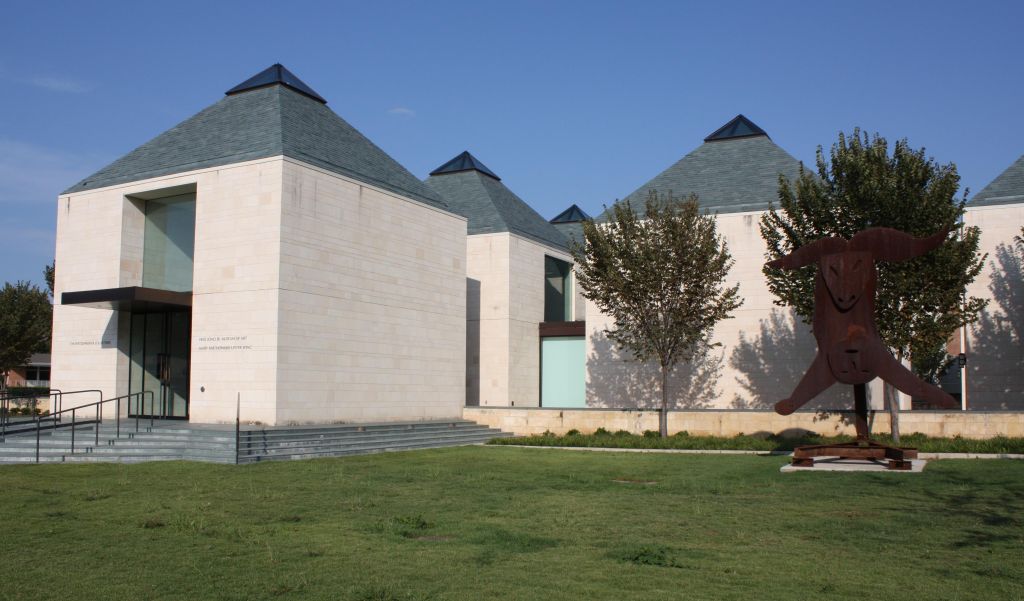 The University of Oklahoma's Fred Jones Jr. Museum of Art is one of the finest university art museums in the United States. Strengths of the nearly 16,000-object permanent collection (including the approx. 3,300-object Adkins Collection and the more than 4,000-object James T. Bialac Native American Art Collection) are French Impressionism, 20th-century American painting and sculpture, traditional and contemporary Native American art, art of the Southwest, ceramics, photography, contemporary art, Asian art and graphics from the 16th century to the present.

The museum has become well known in art circles for its fine art collections, including paintings, sculptures, works on paper, and photographs.

The main collections are:

Special exhibitions are held every few months to showcase works in the museum's permanent collection, traveling exhibitions and more.

The Fred Jones Jr. Museum was founded in 1936 by OU art professor Oscar Jacobson, who became the museum's first director and served in that post until his retirement in 1950. It originally featured only 250 works, all of which were collected by Jacobson. After a donation later that year of hundreds of pieces of East and Central Asian art by Lew Wentz and Gordon Matzene of Ponca City, Oklahoma, the university moved the museum to the former library building, which is now Jacobson Hall. Under Jacobson's tenure as director, the museum greatly expanded its collection of Native American art, including many works by the Kiowa Five, who had studied under Jacobson in the 1920s.

The collection continued to grow, and in 1971, a building just for the large collection was built, and it was officially established as the Fred Jones Jr. Memorial Art Center. In 1992 it was renamed the Fred Jones, Jr., Museum of Art. When current OU president David Boren arrived at OU in 1994, he and his wife Molly Shi Boren began a campaign to expand the museum's collections, which has resulted in many of the museums most valuable acquisitions.

2000 was a watershed year in the development of the FJJMA's collections, with the gift of the Weitzenhoffer Collection of French Impressionism. In 2003, it became apparent that the original facilities could not properly display enough of the museum's rapidly growing collection. Construction began on a $14 million new wing to the museum, which, when completed two years later, doubled the museum's size. Designed by Washington, D.C.-based architect Hugh Jacobson, its signature "hut-like" design has made it one of the most recognizable buildings on campus.

In 2005 the museum opened the new addition, named in honor of Mary and Howard Lester of San Francisco.

In 2007, the Fred Jones Jr. Museum of Art and the Philbrook Museum of Art were named stewards of the Eugene B. Adkins Collection. To properly display OU's portion of the Adkins Collection, the University began construction in 2009 on a new level above the original museum structure. Opened in October 2011, the Stuart Wing provides a new 18,000-square-foot expansion of the Fred Jones Jr. Museum of Art to house the museum's many collections acquired within the past 15 years. Designed by noted architect Rand Elliott, the new addition is named the Stuart Wing to honor a $3 million lead gift from the Stuart Family Foundation made possible by the generosity of OU Regent Jon R. Stuart and his wife, Dee Dee, a member of the art museum's board of visitors. Construction includes renovations to the original 1971 building and the addition of the Eugene B. Adkins Gallery, a new photography gallery and new administrative offices. In all, the new Stuart Wing, with renovations, includes 27,480 square feet (2,553 m2) of exhibition space. Combining that with the 2005 Lester Wing's 12,106 square feet (1,124.7 m2), the total museum exhibition space, is approximately 40,000 square feet (3,700 m2).

In 2015, Mark White was named the Wylodean and Bill Saxon Director and Eugene B. Adkins Curator.


Are You Looking for Products

Get these at Amazon.com

* amzn.to is official short URL for Amazon.com, provided by Bitly

Source of the article : here